Finnish Lapphund is the first in our list of Dog Breeds that start with F.

A Finnish Lapphund is by all no means a lap dog. He weighs up to 52 pounds at 19 inches tall and is mostly used for herding reindeer purposes. Since the areas tend to be cold, the dog has a long thick double coat that thrives when brushed weekly.

Though he might not look ferocious or show tendencies of aggression, the breed will not likely back down from a fight. Especially if he’s protecting the herd or family. Shedding is average and only rampant during the shedding season. 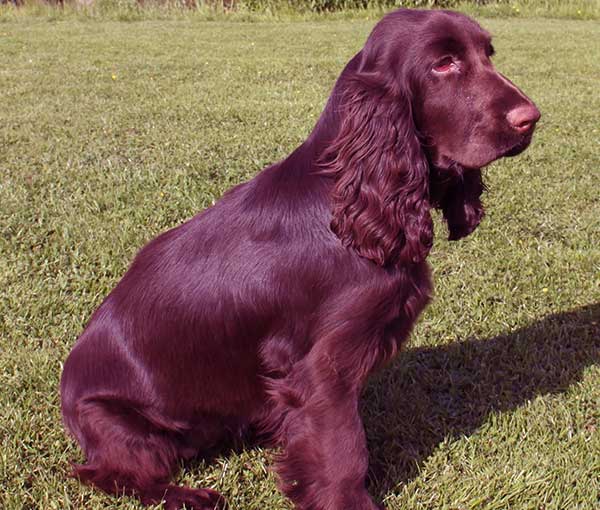 The Finnish Spitz is a natural-born hunter from Finland. To this day, he is still used in hunting grouse and the capercaillie. However, in other countries such as the United States, the breed is kept as a family dog. It stands at 15-18 inches tall and weighs just around 25 pounds on average.

The breed has thick fur that sheds quite extensively if not well maintained. Moreover, it prefers cooler to temperate climates and will express its energy by running around outdoors. This is not a breed you want to be cooped up inside a house. 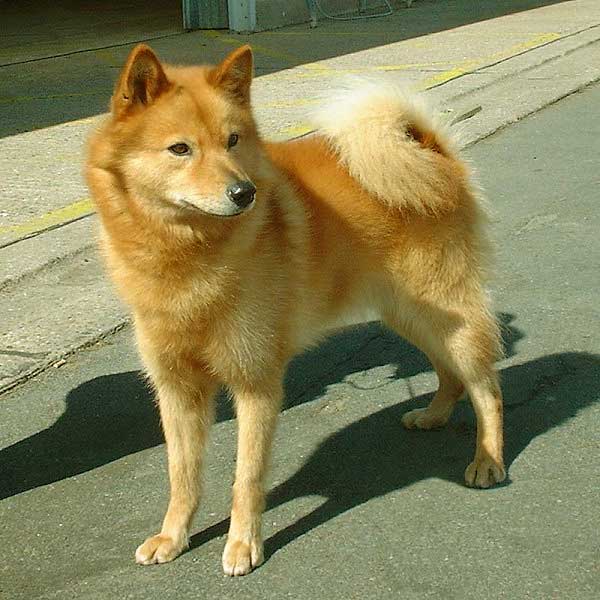 As you might have guessed it, the flat-coated retriever is very distinct with its medium-length coat, which lays flat on its body. It’s a huge dog that weighs between 60-80 pounds and can stand up to 23 inches tall. Despite its size, the Flat-coated retriever takes longer to mature.

As a result, he will probably goof off on most occasions and make you laugh. He originated during the 1800s and was mostly a water retriever. However, be sure to train him first before going on the hunt. 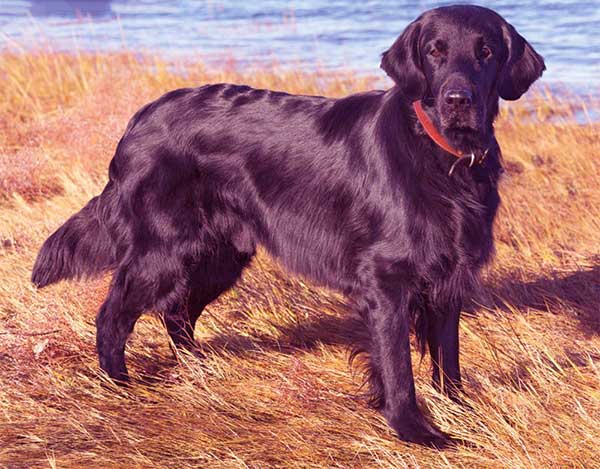 Fox Terriers stepped into the light during the 18th Century in England. They were used in chasing and hunting down foxes. However, nowadays they make spending family and show dogs. Nonetheless, a Fox Terrier belongs outdoors and in the wild.

They usually have a lot of energy to burn, failure to which will have them burrowing through the yard to escape. Generally, a Fox Terrier should weigh up to 19 pounds at 15 inches max. They tend to have a loud high, pitched bark when they don’t get what they want. Shedding of its coat, however, is up to a minimal. 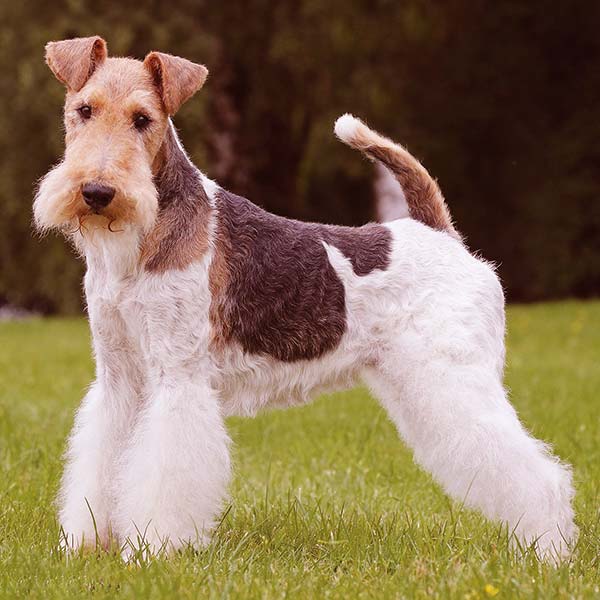 The French Bulldog is smaller in size weighing up to 28 pounds at only 12 inches. Frenchie, as most people call him, isn’t like other bulldogs. While the others are known pit-fighter and bull-baiters, Frenchie is much calmer and more suitable for a companion dog.

He thrives on human interaction failure to which will result in a lot of destructive habits. The only downside to owning a French bulldog is that he’s prone to a lot of health issues.

French Spaniel is the last in the list of dog breeds that start with F.The French Spaniel is was mostly used in bird hunting as early as the 14 century. He looks more like the English Springer Spaniel but weighs much more. Also, his straight coat is much longer and denser.

The breed doesn’t have any aggressive bone in its body and is generally sweet, like most spaniels. However, his natural hunting instincts tend to kick in when he is around smaller pets such as guinea pigs. 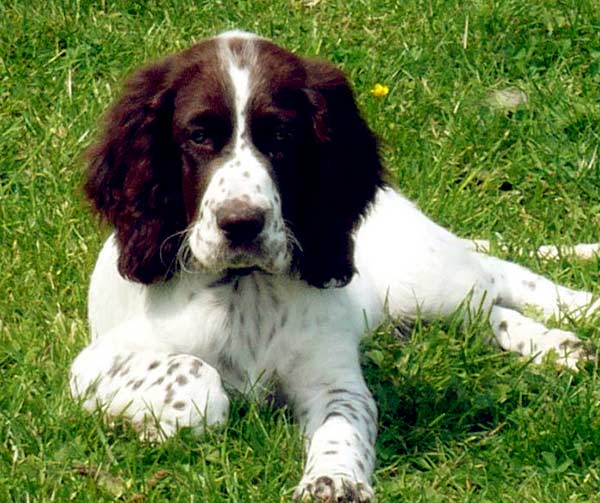 Which is your favorite among the breeds in our list of Dog Breeds that start with F?