Unlike its brother, the American Cocker Spaniel, this English breed is more enthusiastic in driving prey out of the bushes. It is also quite larger and very active whether or not it’s the owner is around. The breed originated from the 1800s and was used in flushing birds while hunting. However, they weigh only 32 pounds at 16 inches and shed very heavily. 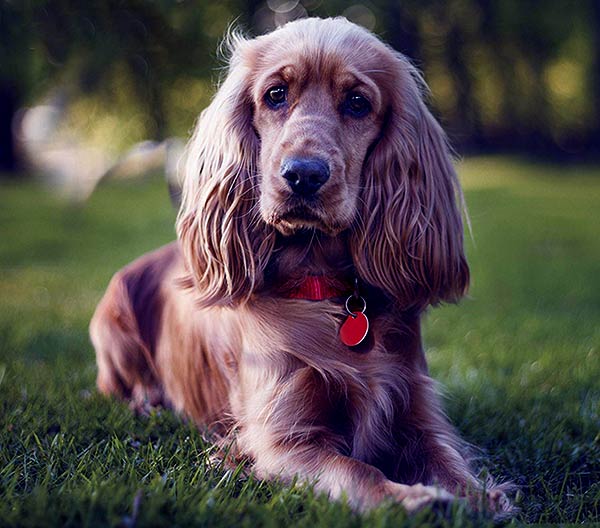 The English Foxhound is a winning choice when it comes to beauty, elegance and utility. It’s sturdy and stands at about 24 inches while not too heavy at 65-75 pounds.

The breed comes in either black, tan, white coat, or any combination of these three. Weekly brushing of the dog’s coat should suffice. It does, however, need plenty of exercises, or else it will get very destructive. 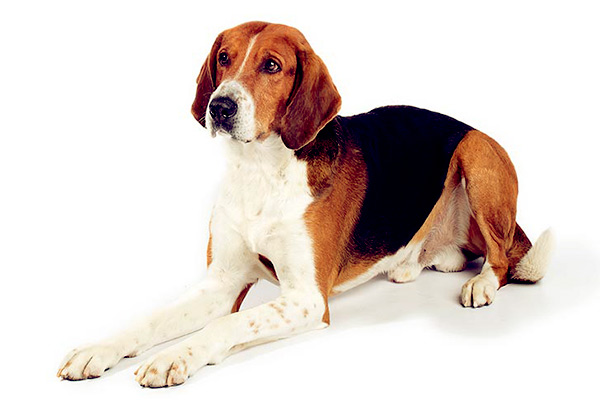 Third, in our list of dog breeds that start with E is English Setter.

The English Setter was named after it’s hunting antics. While most gun dogs point towards the fallen game, this breed sat next to the fallen game until its master came around. They are small to medium dogs standing between 23-25 inches tall and weigh 45-55 pounds.

As hunting became less popular with time, the breed grew accustomed to being a family pet. It’s quite friendly, loyal, and, most of all, easy to maintain. 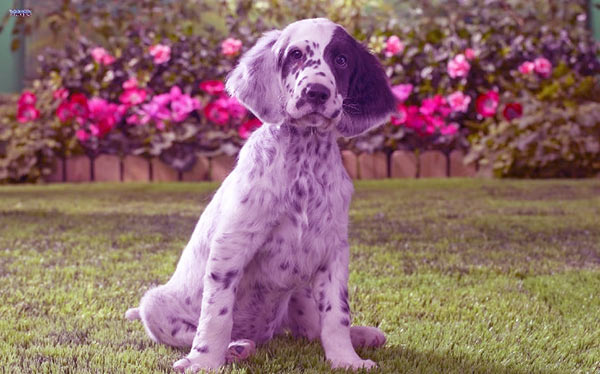 The English Springer Spaniel also gets its name from it’s hunting antics. He was used to jostling up a type of bird called the woodcock from the bushes for hunters to take down. The breed is generally a hard worker and loyal to its master with no signs of aggression to strangers.

The Springer Spaniel is one of three spaniels distinguished only through its size. The smaller ones were named Cocker Spaniels, whereas the larger ones were named Setters. This one stands at an average height of 19-21 inches and weighs about 35-40 pounds. 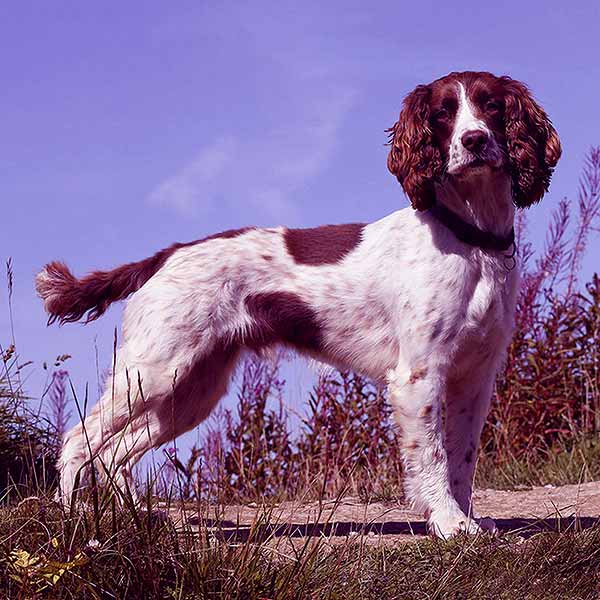 As the name suggests, the English Toy Spaniel is relatively small and can grow up to 10 inches tall. It weighs only 12 pounds and comes with a long glossy coat that’s either tan and black, white, tan and black, or red and white.

Grooming requirements are very minimal as the breed doesn’t shed it’s coat often. The English Toy Spaniel originated during the 1600s and can make a great lap dog. However, if you’re into hunting, then the breed can also help you in flushing out small game.

The Entlebucher is one out of four Mountain dogs. It’s larger brothers are the Swiss, Bernese and Appenzeller Mountain Dogs. The Entlebucher only weighs between 55-65 pounds at 20 inches tall.

The breed was mainly used for herding purposes across the Mountains of Switzerland but slowly grew into a household pet. Unlike its brothers, the Entlebucher is not as popular and only made it to the AKC in 2011. It mostly comes in multi-colored medium-length fur that a mixture of either white, tan, and black. 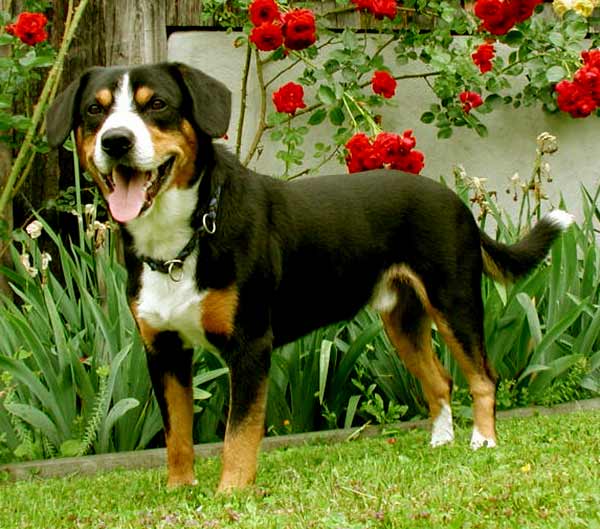 Last in our list of Dog Breeds that start with E is Eurasier.

If you’re planning on keeping this one inside a kennel or chained up outside, then you’ll have to put up with its constant barking and whining. The Eurasier is a very social breed. It thrives on social interaction and isn’t shy with strangers.

It’s not the most playful of the batch but will certainly enjoy a good sporting outdoors. The breed makes a great companion as well as a watchdog through barking signals when strangers are present. It weighs up to 57 pounds and grows up to 22 inches on average. 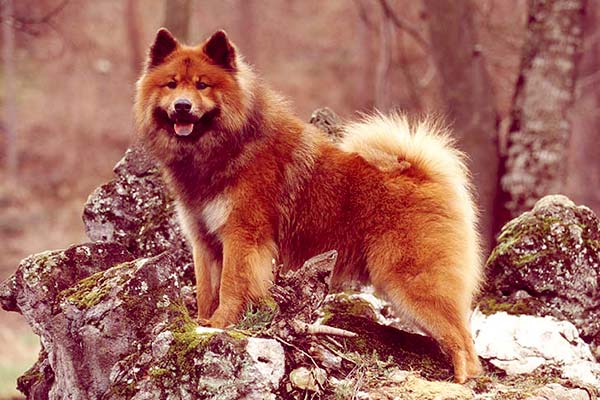 Comment your favorite Dog breeds that start with E.